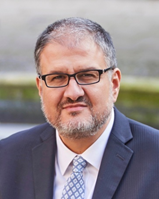 Benjamin Hughes is an independent arbitrator with The Arbitration Chambers in Singapore and Fountain Court Chambers in London.  He is an adjunct professor at Singapore National University Law School, where he teaches courses on international commercial arbitration.